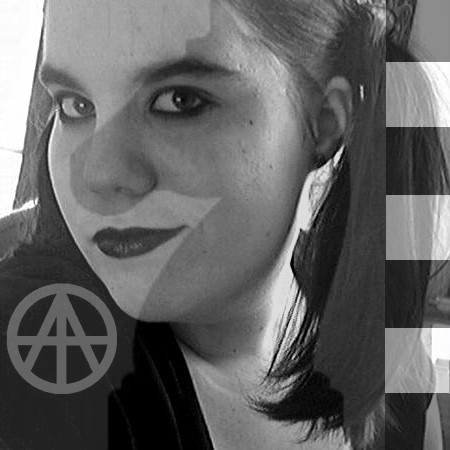 Discordia Violence aka Eris aka Choppergirl 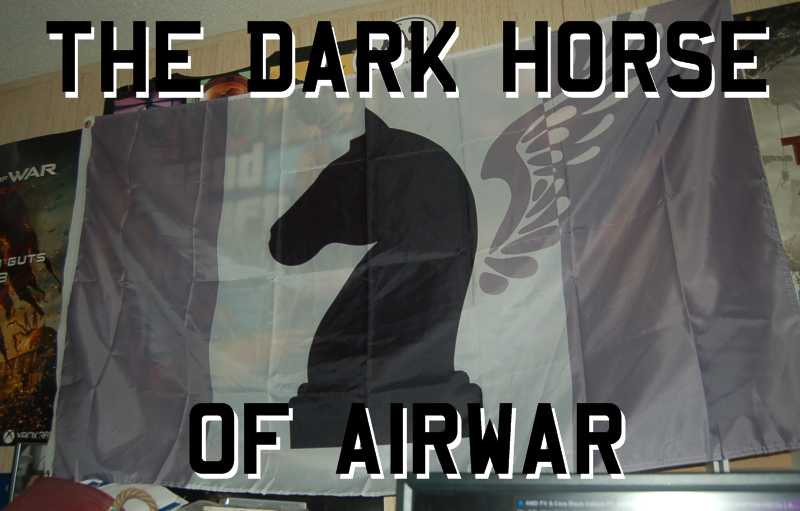 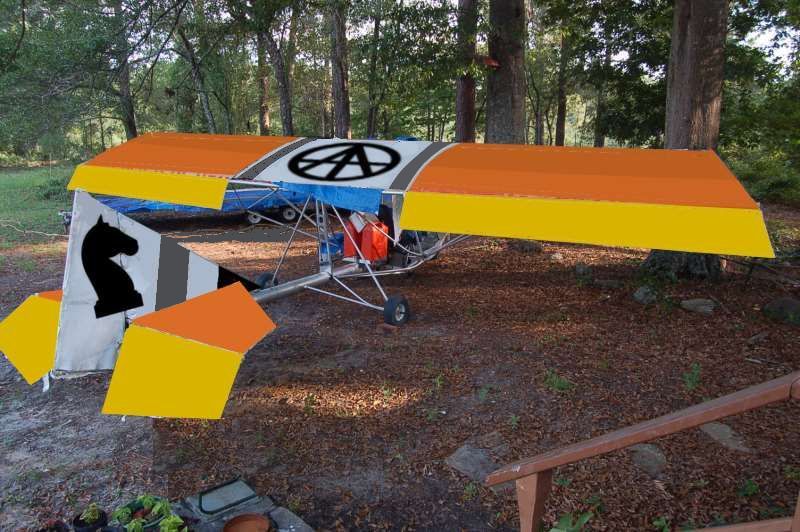 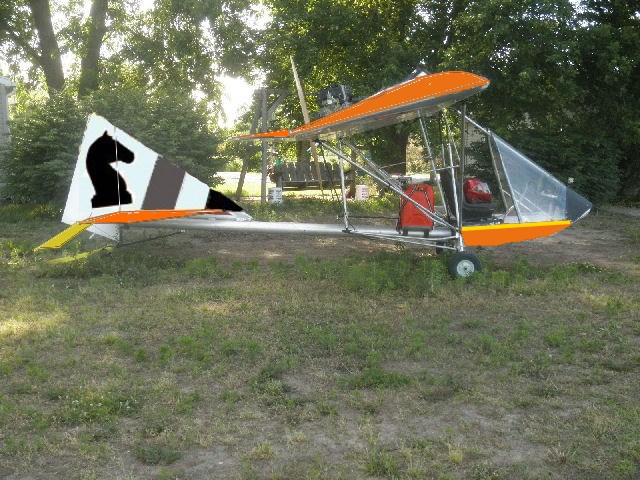 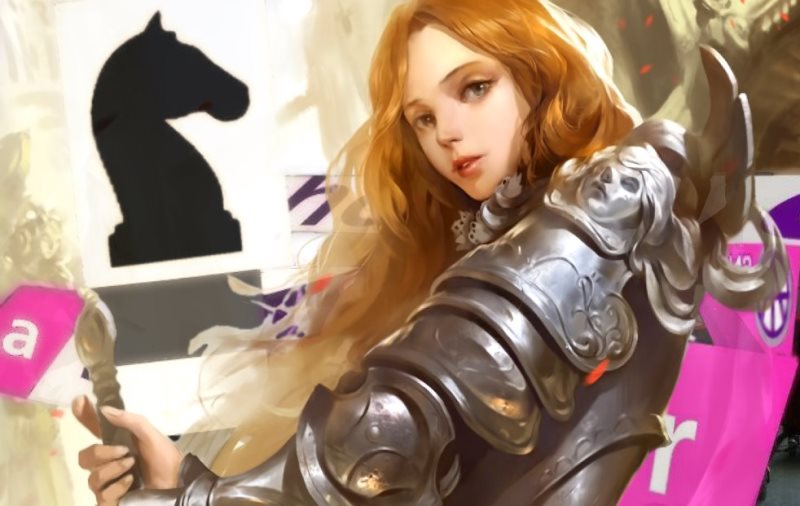 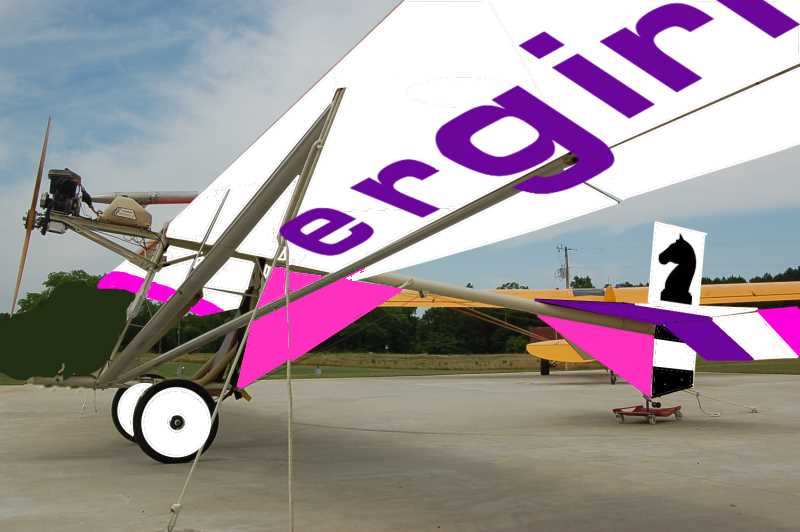 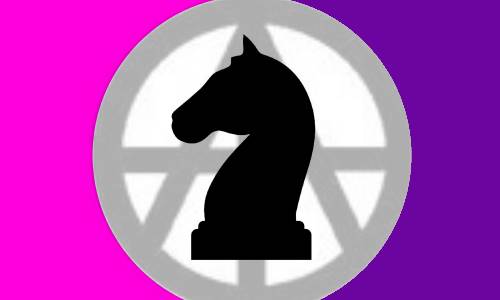 I bought my 2nd airplane project, Alice, a Chotia Woodhopper with two new old stock engines for $99, off Barnstormers.

My 3rd airplane project, Jennie Poorgirl, a Poorboy Pusher UL, I got free.

Victoria, my aircraft carrier, was a free rusty boat trailer off of Craigslist. 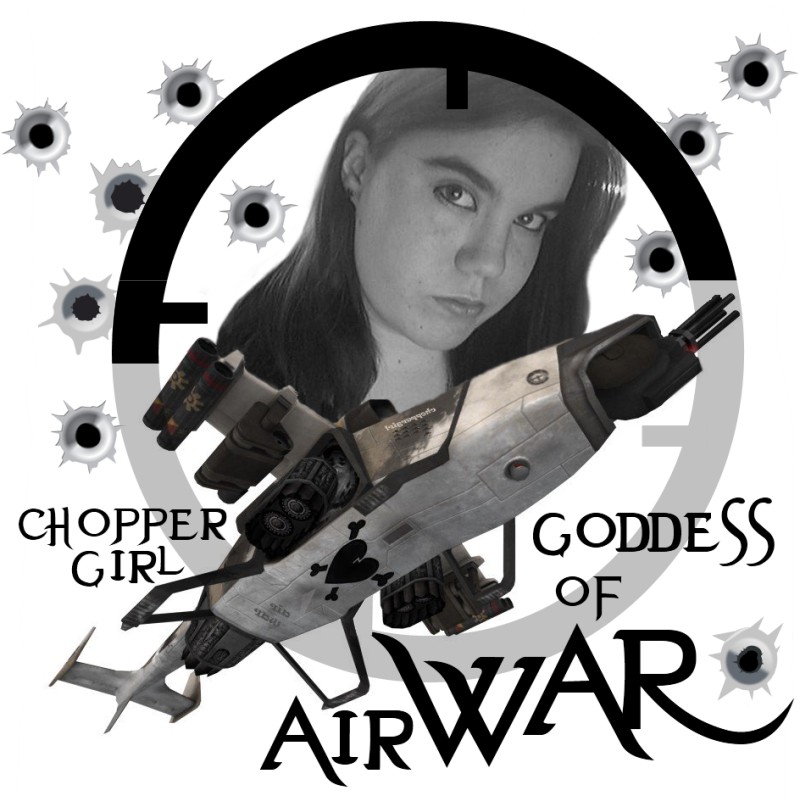 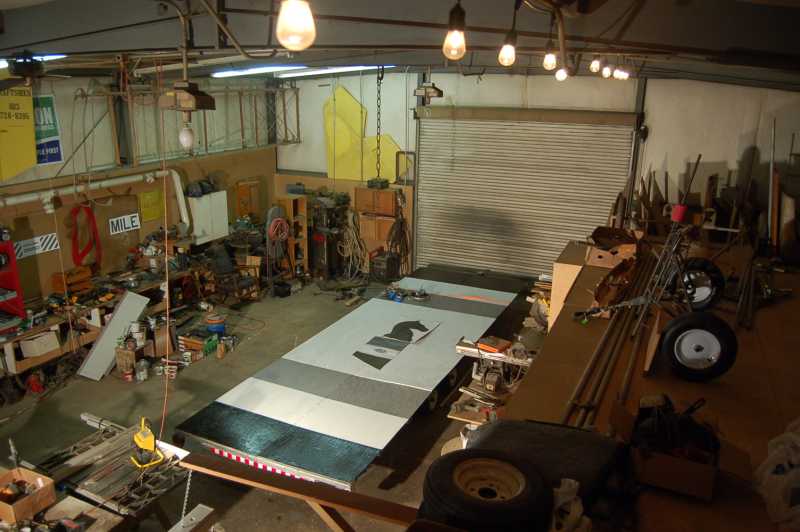 ☠ ☠ ☠ I use to build a video game ☠ ☠ ☠
to make the most viscious and brutal online aerial combat ever.
My arena was a poetry of debris and destruction raining from the sky.

May your world be filled with struggle,
violence, discord, strife, creativity, and innovation. 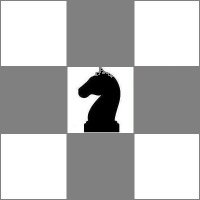 Click here to browse all my picture albums on HBA 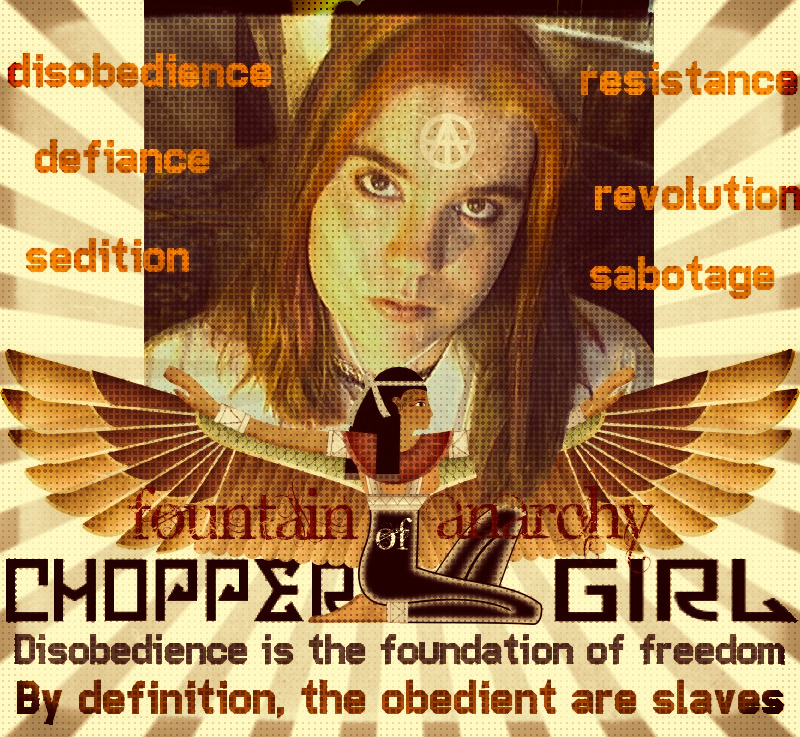 Your wingspan is 18.5ft, the bridge clearance is 18 ft, would it be a cool trick if you deliberately skidded your airplane under the bridge? This is the kind of thing I think of bored at parties while boys are trying to chat me up.Then I think, how about riding the rails like a skateboarder with your landing gear along a high voltage steel distribution cable. Wouldn't the lightning discharge be epic cool as your plane jumped to equal voltage potential with the line?

What if I had a grappling hook bolt and spring on the end of your wing, and I shot it out at a free standing telephone pole in an empty field, so I became like a control line airplane with an ever tightening radius accelerating around the pole, until at maximum aircraft survivable speed, I released the grappling hook link and continued in a straight line. What about solid rockets pointed in various directions on the tail of my plane, that could be electronically fired to spin me around 180 degrees or more during a stall, and be blown off and ejected when I wanted to end the turn, again with a button.

Location
On your six